Not registered yet?
Register now and enjoy our excsluive member benefits.

Your cart is currently empty. 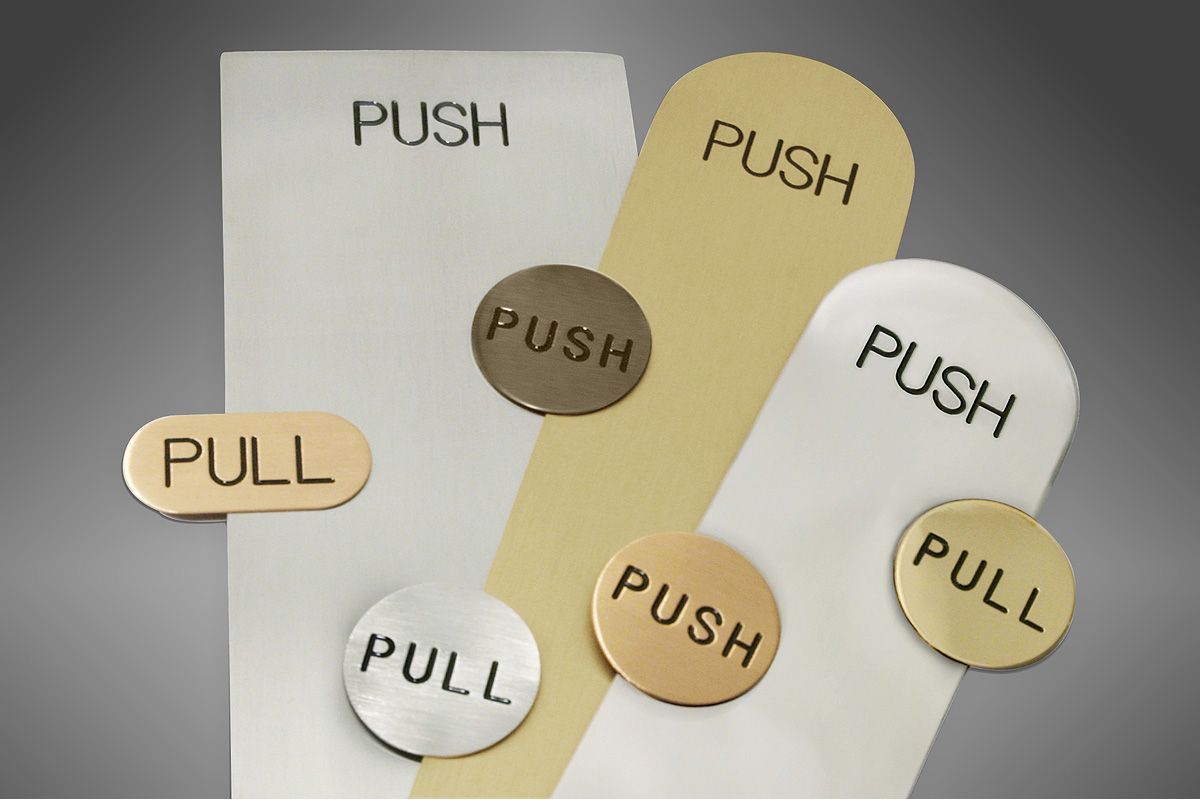 Choosing the right front door furniture for your period home can be a little tricky, luckily in our experience there aren’t really any hard and fast rules. The vast majority of inquiries we have are about Victorian, Edwardian and 1920’s and 30’s front doors which isn’t that unusual as these houses make up the vast majority of the UK’s housing stock. There are architectural styles of front door furniture such as Art Nouveau and Arts & Crafts which would have originated when the style was born but as they were revivals of all these styles right through to the 1950’s, you’re likely to see an Arts & Crafts knocker on an 1880 house and the exact same one on a late 1930’s property.

Front door pulls – The most common piece of front door furniture, the classic shape is the octagonal which we’ve seen on doors from 1800 to 1930 (and beyond), likewise bun and beehive shapes also span the same long period of time.

Letterboxes and plates – Letterboxes started to become common on front doors around 1840 (the classic Red pillar box started life around 1850). We’ve found that allot of letterboxes from Georgian doors were in fact fitted in the later Victorian period. Victorian letterboxes tended to be smaller than ones you get today, so again quite a few letterboxes off Victorian doors were fitted in the early part of the 20th Century but as the styles were very similar its not obvious. Letterboxes with integrated knockers started to become popular in the late Victorian period, as sending post became cheaper and more common, smaller houses (with smaller doors so not enough room for a knocker and letterbox and no servants) started to receive post, by the 1930’s most letterboxes have an integrated knocker.

Knockers – The door knocker is the oldest form of front door furniture, these date e classic shape is the back to the Roman period and beyond, we have short blog piece on the History of the Door Knocker. As we’re looking at the Georgian period and onwards, most doors would have a front door knocker. Like the pull there doesn’t seem to be any rules, you’re as likely to see a lions head/mask knocker on an 1800’s door as you are to see one on a late 1930’s door.

Bell pulls & bell pushes – From our experience the bell pull started life in the early 1800’s and the first ones would have been on back doors and tradesman entrances to call the relevant servant. As the 1800’s housing boom took hold you started to see them on allot of Victorian front doors, but your standard terrace house would have kept with the knocker (you need quite a wide hallway and entry to have a bell pull). As electricity started to become more common, allot of people switched to having electric bells, in some ways it was a way to show neighbours and visitors that you had the latest technology. By the 1920’s when we had we had what we recognise as mains electricity pretty much every house would have had an electric bell.

Brass/Plated Chrome, Nickel & Copper/Black Iron – Most pre 1920’s front door furniture would have been brass or Black iron, even though some late Victorian and Edwardian items would have been plated (electro plating was relatively expensive until around 1918/20). Plated items don’t tarnish like un lacquered brass but it will dull down, easily polished with a chrome or nickel cleaner.

Lacquered/unlacquered – Original and antique front door furniture would traditionally be un lacquered so it tarnishes down quite quickly (goes Browner)but can always be polished back to shiny. One of the advantages of un lacquered door furniture is that its allot easier to match in old and new as they tarnish to a very similar shade. Lacquered door furniture has the advantage of staying shiny and not having to be polished. However if you live near the sea or your front door is extremely exposed to the weather the lacquer can degrade and can go a bit streaky.

Tips – A good way to try and identify what type of door furniture you may have had is to have a look at other houses in your area. The chances are your house was built by a developer who built all the neighbouring houses. What they tended to do was order all the door furniture from the same company in a number of different styles so neighbouring houses didn’t have identical door furniture but the house 5 doors down did. We like to think we have more choice in hardware than ever before but in the late 1800’s there were over 3,000 manufacturers of brass hardware in Birmingham alone.

With over 30,00 customer reviews